Specially for the closed annual international meeting for Herbalife top workers, we have created a custom invitation card in augmented reality. Using the app, each participant had to “revive” the invitation and pass a small quest by completing a number of tasks. After successful completion, the participant received the time and place of the meeting as a reward. 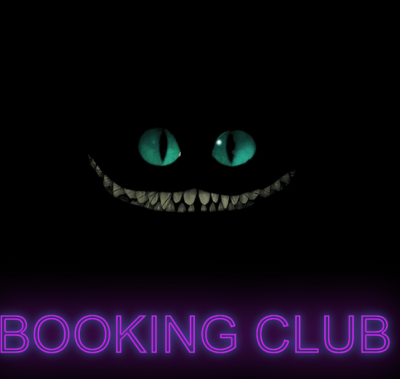 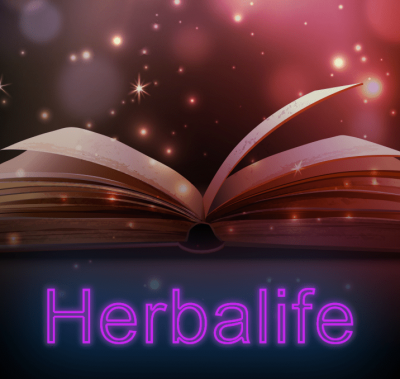 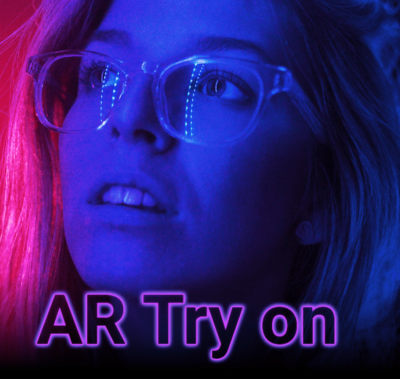